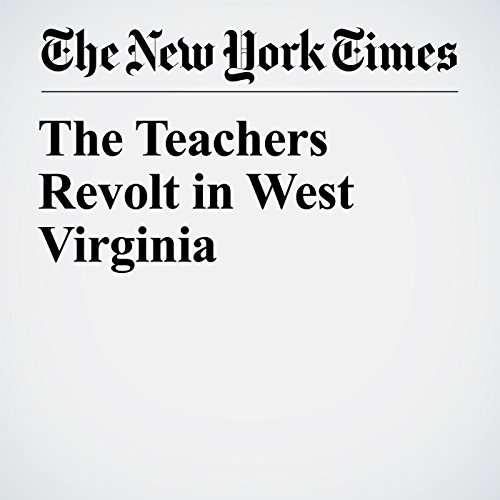 Two years ago, The Washington Post ran a long piece about West Virginia called, “How the birthplace of the American labor movement just turned on its unions.” It described how, following the Republican takeover of the Legislature in 2014, the state passed a right-to-work law prohibiting mandatory union dues. Such laws have badly undermined unions in other states, and for people who care about organized labor, it was a bitter irony to see one enacted in a place once famed for its militant labor movement. The state also repealed a law mandating that workers on public construction projects are paid prevailing industry rates. Labor in West Virginia seemed beaten down.

"The Teachers Revolt in West Virginia" is from the March 05, 2018 U.S. section of The New York Times. It was written by Michelle Goldberg and narrated by Keith Sellon-Wright.