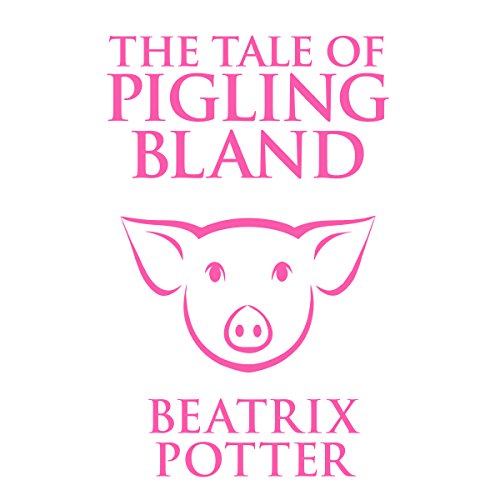 In "The Tale of Pigling Bland", an old sow sends away her eight rambunctious children. One of them, Pigling Bland gets lost in the woods and spends the night in a strange chicken-coop. The owner, a farmer named Peter Piperson offers to let Pigling Bland stay at his farm, but Pigling Bland isn't sure that's a good idea. When he meets a beautiful black pig named Pig-Wig, the two make plans to escape.

The 19th of Beatrix Potter's 22 charming tales of animals in amusing situations, "The Tale of Mr. Tod" has delighted children and adults alike since its release in 1913.