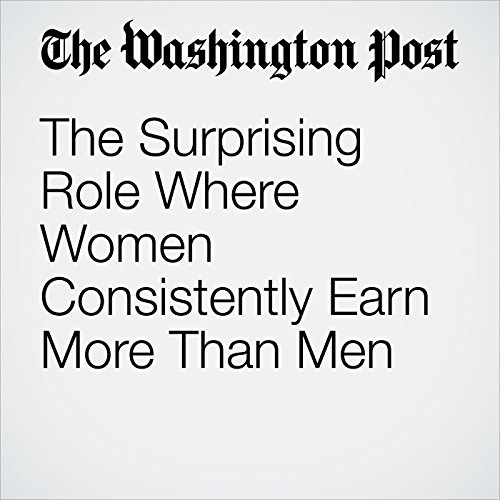 The gender pay gap has shown up in seemingly every job there is: Tech workers. Scientists. Even male nurses make more than their female peers.

"The Surprising Role Where Women Consistently Earn More Than Men" is from the May 26, 2017 On Leadership section of The Washington Post. It was written by Jena McGregor and narrated by Jill Melancon.