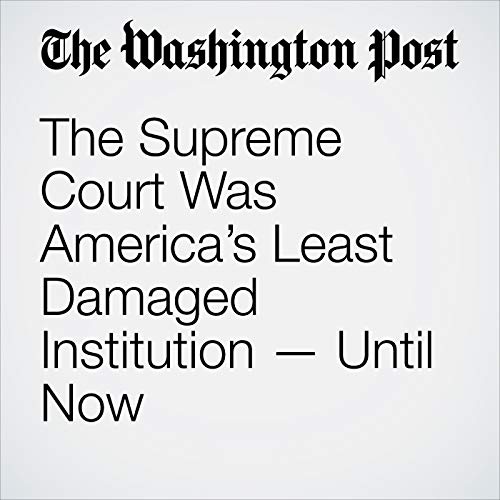 The current era of scorched-earth politics began five years after there was, according to Christine Blasey Ford, in 1982, an alcohol-soaked party in a suburban Washington home. There, her 15-year-old self was, she says, assaulted by 17-year-old Brett M. Kavanaugh, who categorically denies this accusation.

"The Supreme Court Was America’s Least Damaged Institution — Until Now" is from the September 21, 2018 Opinion section of The Washington Post. It was written by George F. Will and narrated by Sam Scholl.