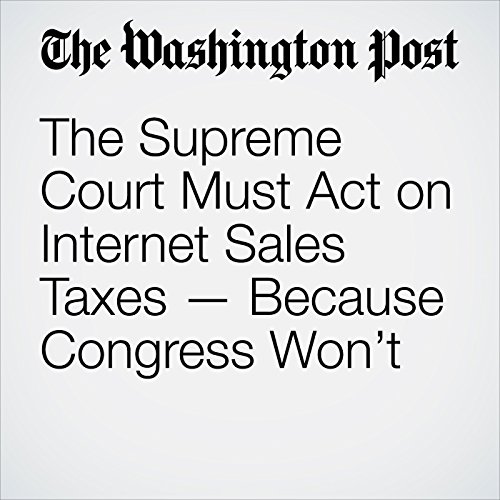 When the Supreme Court last considered whether states could apply their sales taxes to out-of-state retailers, “Amazon” still referred to a rain forest. The justices could not — and did not — foresee that a quarter-century later, more than half the country would shop online, and that states would lose billions of dollars in sales-tax revenue each year because of e-commerce.

"The Supreme Court Must Act on Internet Sales Taxes — Because Congress Won’t" is from the April 19, 2018 Opinion section of The Washington Post. It was written by Daniel Hemel and narrated by Sam Scholl.