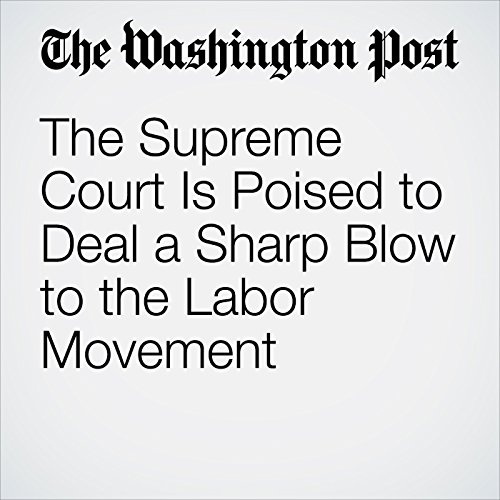 Central to Janus v. AFSCME, a case the Supreme Court is hearing Monday, is the question of whether government employees who are covered by a union contract — but who are not members of the union — should have to contribute to the union’s costs for contract negotiations.

"The Supreme Court Is Poised to Deal a Sharp Blow to the Labor Movement" is from the February 26, 2018 Politics section of The Washington Post. It was written by Philip Bump and narrated by Sam Scholl.