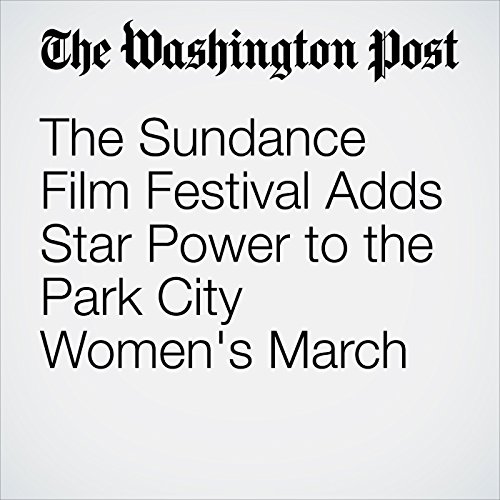 It was 23 degrees and snowing in Park City, Utah, on Saturday, but that didn’t stop thousands from showing up for the ski town’s women’s march, which was spearheaded by Chelsea Handler. The turnout was no doubt bolstered by the crowds in town for the Sundance Film Festival, which began Thursday.

"The Sundance Film Festival Adds Star Power to the Park City Women's March" is from the January 21, 2017 Entertainment section of The Washington Post. It was written by Stephanie Merry and narrated by Jill Melancon.