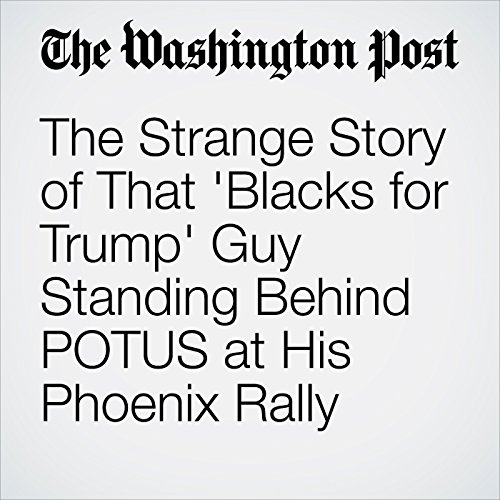 At a number of political rallies over the past year, a character calling himself “Michael the Black Man” has appeared in the crowd directly behind Donald Trump, impossible to miss and prompting widespread fascination.

"The Strange Story of That 'Blacks for Trump' Guy Standing Behind POTUS at His Phoenix Rally" is from the August 23, 2017 Morning Mix section of The Washington Post. It was written by Katie Mettler and Lindsey Bever and narrated by Sam Scholl.