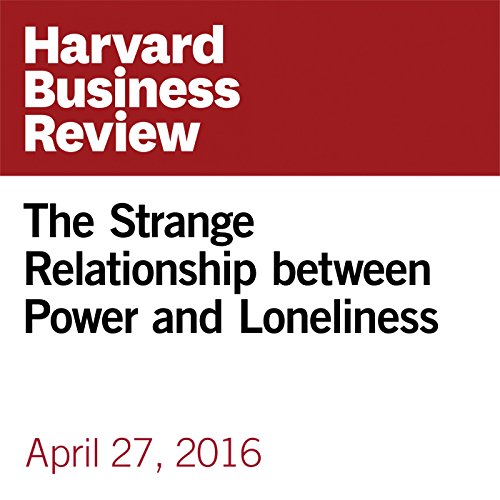 Both power and loneliness are studied extensively in the social sciences, yet few researchers have examined the relationship between the two. So my colleagues and I conducted eight studies to do exactly that, finding evidence that it’s not quite as lonely at the top as most of us assume. In our research, attaining power actually led people to feel less isolated from others, and lacking it led them to feel more isolated.

"The Strange Relationship between Power and Loneliness" is from hbr.org, published on April 27, 2016