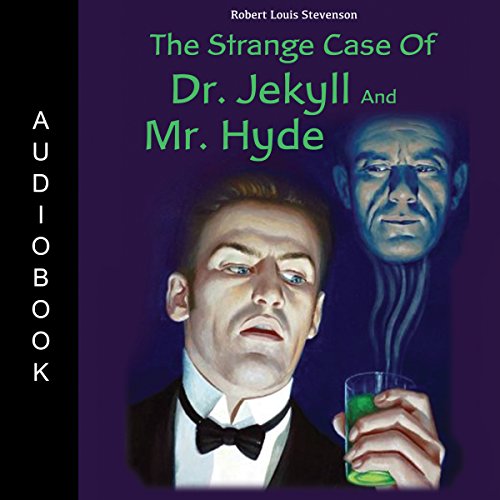 The Strange Case of Dr. Jekyll and Mr. Hyde is the original title of a novella written by the Scottish author Robert Louis Stevenson that was first published in 1886. It is about a London lawyer named Gabriel John Utterson who investigates strange occurrences between his old friend, Dr. Henry Jekyll and the misanthropic Edward Hyde. The novella's impact is such that it has become a part of the language, with the phrase "Jekyll and Hyde" coming to mean a person who is vastly different in moral character from one situation to the next. The Strange Case of Dr. Jekyll and Mr. Hyde was an immediate success and is one of Stevenson's best-selling works. Stage adaptations began in Boston and London within a year of its publication and it has gone on to inspire scores of major film and stage performances.

I got this version and then returned it because the narrator was so bad. It was like a computer program reading each word by its self and not in a sentence, bad inflection, no rhythm, mono tone. I got another version by Scott some one and it was outstanding! Great story.

The narrator sounds robotic. Not happy with the purchase. This is my first negative audiobook book experience.