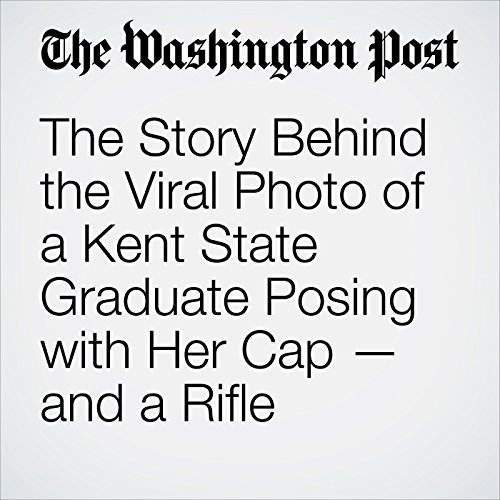 If Kaitlin Bennett had been allowed to carry a gun at Kent State University while a student, she wouldn’t have carried an AR-10 rifle. She would have carried her handgun instead.

"The Story Behind the Viral Photo of a Kent State Graduate Posing with Her Cap — and a Rifle" is from the May 17, 2018 National section of The Washington Post. It was written by Marwa Eltagouri and narrated by Sam Scholl.