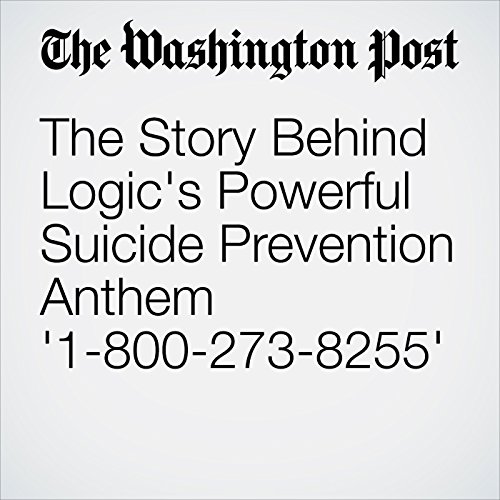 At the VMAs on Sunday night, rapper Logic shared the stage with suicide attempt survivors as he offered an emotional performance of his anthem “1-800-273-8255,” named after the suicide prevention hotline.

"The Story Behind Logic's Powerful Suicide Prevention Anthem '1-800-273-8255'" is from the August 28, 2017 Arts and Entertainment section of The Washington Post. It was written by Bethonie Butler and narrated by Sam Scholl.