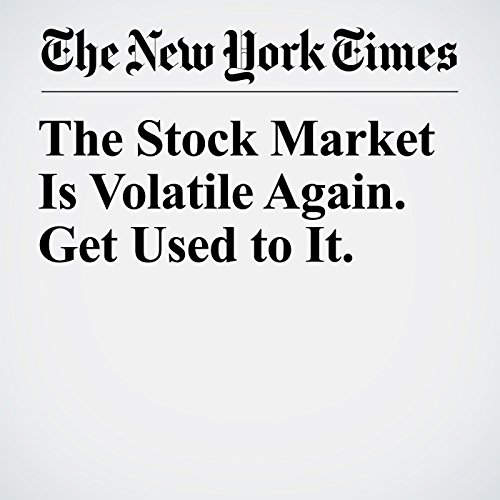 The fear generated by Wall Street’s sharp fall has been greatly magnified by the calm that preceded it. Before the 8% decline in United States stocks over the past week, the Standard & Poor’s 500 had gone two years without suffering a drop that large. Spoiled by this unnaturally placid stretch, many Americans had forgotten what a routine market setback even looks like.

"The Stock Market Is Volatile Again. Get Used to It." is from the February 06, 2018 Opinion section of The New York Times. It was written by Ruchir Sharma and narrated by Kristi Burns.

Cosa pensano gli ascoltatori di The Stock Market Is Volatile Again. Get Used to It.