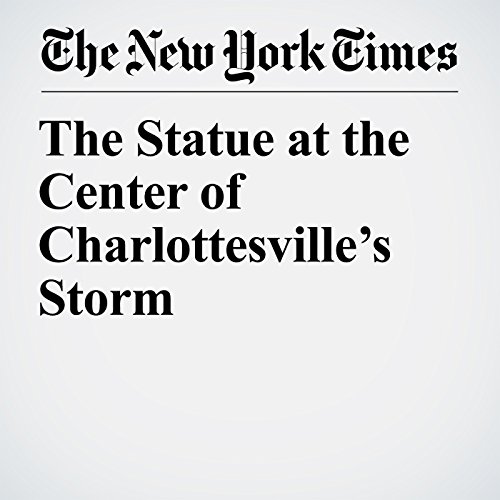 White nationalists were in Charlottesville to protest the city’s plan to remove a statue memorializing Robert E. Lee, and counterdemonstrators were there to oppose them.

"The Statue at the Center of Charlottesville’s Storm" is from the August 13, 2017 U.S. section of The New York Times. It was written by Jacey Fortin and narrated by Kristi Burns.