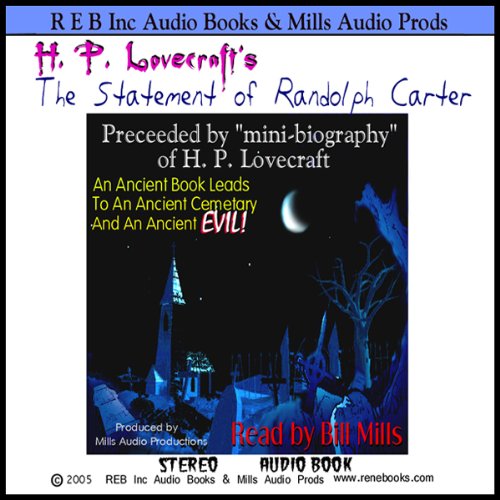 The Statement of Randolph Carter 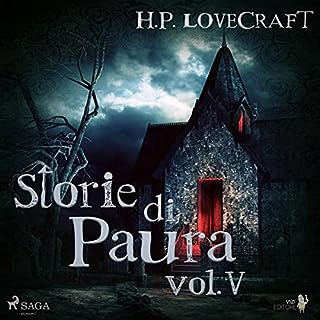 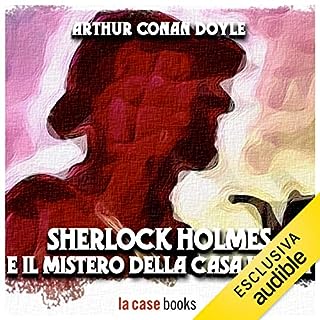 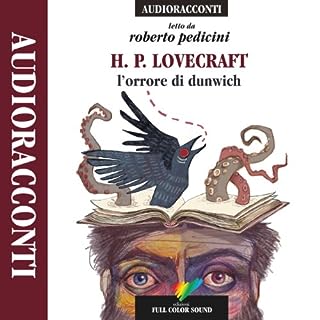 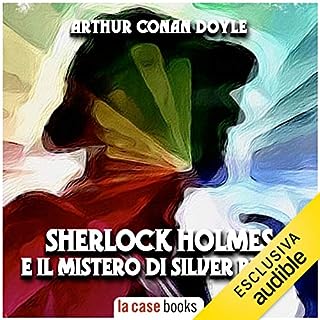 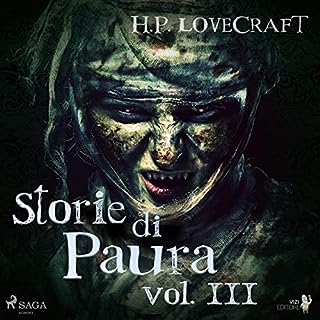 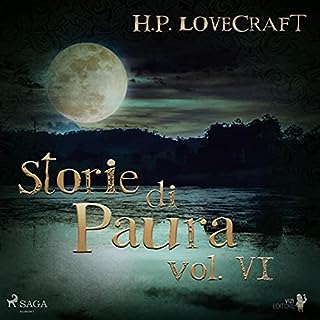 The classic of Eldritch horror! Here is one of horror master H. P. Lovecraft's eeriest tales of bone-chilling dread, in an all new reading by versatile performer/producer Bill Mills.

What happened to Harley Warren in that cemetery in Big Cypress Swamp? Only Randolph Carter knew. And Carter was mad! Or was he? An ancient book from India in undecipherable characters sends two men on a quest into nameless terror beneath the surface of the Earth. Carter remains above, listening in via a handset, while Warren reels a phone line behind him as he descends beneath an ancient crypt. There Warren comes face to face with the terrible, the monstrous, the unbelievable. Yet it is not this that sends Carter over the edge into madness, but the final, fateful words he hears over the receiver.

This dramatization is preceeded by a brief "mini-biography"of Howard Phillips Lovecraft. Bill Mills' production of "The Statement of Randolph Carter" is an audio thrill ride for lovers of suspense, horror and gothic fantasy!

Most of the story is muttered by the narrator. Great for acting. Bad for intelligibility.

Narrator has a great voice, but is a really bad reader/actor.

I loved the mini biography of H. P. Lovecraft and the story itself was fantastic. Even the ambiance to the story was phenomenal!