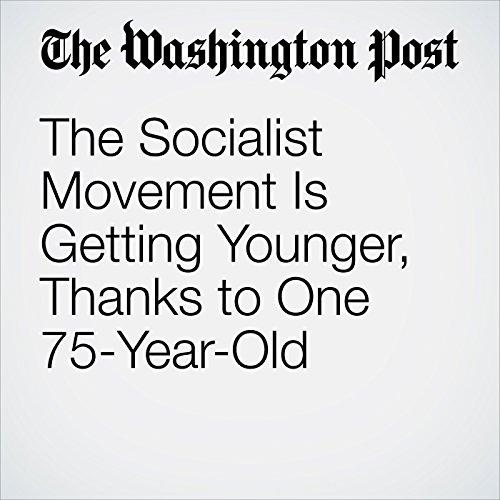 After Democratic Socialists of America became the largest socialist organization since World War II, its members broke into song. As Marcus Barnett, an organizer for Britain’s left-wing Momentum campaign, stood up to address the DSA’s biggest-ever convention Saturday, many of the nearly 700 delegates stood up and belted out the name of the Labour Party’s unapologetic leftist leader.

"The Socialist Movement Is Getting Younger, Thanks to One 75-Year-Old" is from the August 07, 2017 PowerPost section of The Washington Post. It was written by David Weigel  and narrated by Sam Scholl.

Cosa pensano gli ascoltatori di The Socialist Movement Is Getting Younger, Thanks to One 75-Year-Old