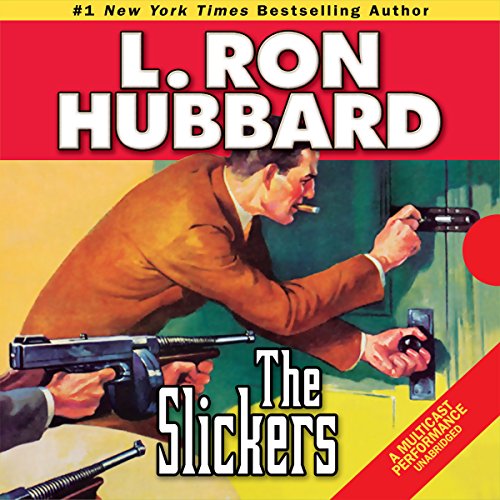 Tex Larimee is a grizzled Arizona sheriff who’s leaving the deserts of Cactus County behind, blazing a trail east to mix it up with The Slickers in the canyons of Manhattan.

Tex’s welcome to New York is a rude one. Robbed of his cash, gun and badge, he’s locked in a room in back of a run-down bar. Breaking out of the bar, he goes looking for his best friend...only to find him dead, his throat cut. And the cops accuse Tex of committing the murder....

But none of that’s going to keep a good Arizona lawman down. Discovering he’s been the subject of an elaborate frame-up job, Tex has got a few tricks of his own up his sleeve - and in his recovered Colt .45 - to make even the toughest of city birds sing a different tune.

Also includes the mysteries “Killer Ape”, in which a man frees a mistreated orangutan, only to end up with a monkey on his back, as he's accused of aiding and abetting the ape in a case of murder; and “Murder Afloat”, the story of a top narcotics cop in the US Secret Service who's pursuit of a million-dollar score could land him in some hot - and deadly - water.

Strap on your six-gun and spurs and take a bite out of the Big Apple as the audio version of The Slickers mixes up Wild West action with big city suspense.