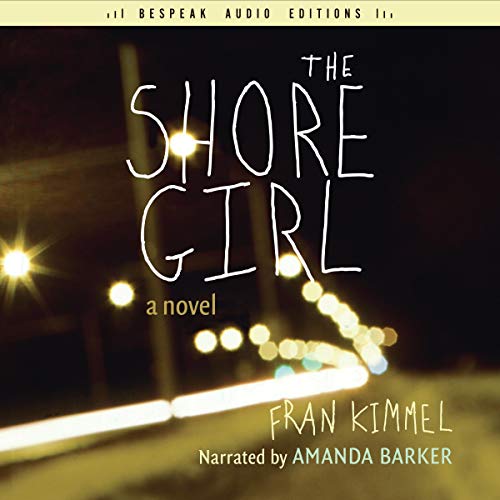 Rebee Shore’s life is fragmented. She’s forever on the move, ricocheting around Alberta, guided less than capably by her dysfunctional mother Elizabeth.

The Shore Girl follows Rebee from her toddler to her teen years as she grapples with her mother’s fears and addictions, and her own desire for a normal life. Through a series of narrators - family, friends, teachers, strangers, and Rebee herself - her family’s dark past, and the core of her mother’s despair, are slowly revealed.

Bespeak Audio Editions brings Canadian voices to the world with audiobook editions of some of the country’s greatest works of literature, performed by Canadian actors.

“Rebee Shore is a bittersweet creation: heart-rending yet utterly unsentimental, a frail warrior who both distresses and disarms everyone who encounters her - including the reader.” (Annabel Lyon, author of The Golden Mean)

“Raw and heartbreaking.... Kimmel's debut will appeal to those who are drawn to dark, gritty family dramas, rife with vulnerable characters in turmoil.” (Quill & Quire)

“The Shore Girl's kooky yet realistic characters, true-to-life smells and sounds and scenes conjure up an unidealized world both familiar and alien. Like Harmony's van speeding through Wild Rose Country, it leads the reader into an in-depth examination of human emotions and motives.” (Laurie Glenn Norris, Telegraph-Journal)