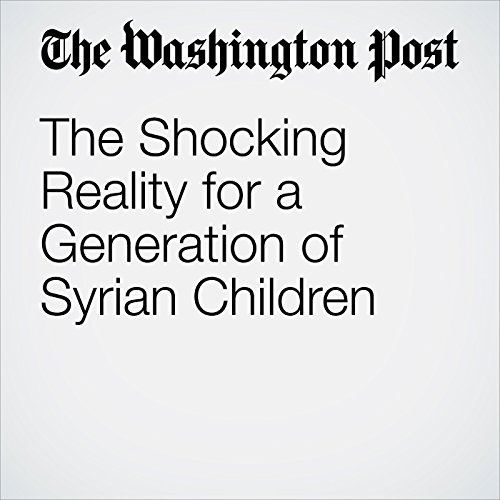 A report published this week by Save the Children detailed the astonishing and tragic fate of an entire generation of Syrian children who are growing up with the trauma of six years of bombing and bloodshed.

"The Shocking Reality for a Generation of Syrian Children" is from the March 08, 2017 World section of The Washington Post. It was written by Ishaan Tharoor and narrated by Jenny Hoops.