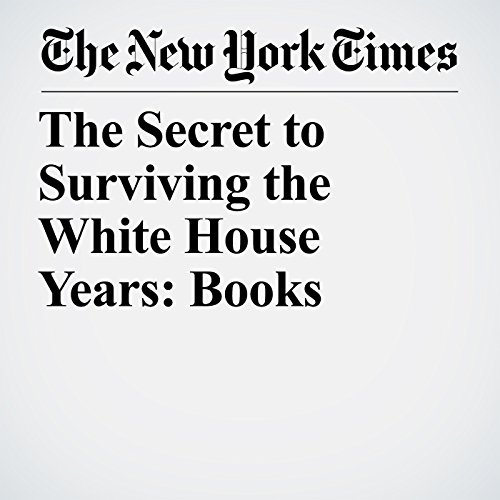 The Secret to Surviving the White House Years: Books

During his eight years in the White House — in a noisy era of information overload, extreme partisanship and knee-jerk reactions — books were a sustaining source of ideas and inspiration, and gave him a renewed appreciation for the complexities and ambiguities of the human condition.

"The Secret to Surviving the White House Years: Books" is from the January 16, 2017 Arts section of The New York Times. It was written by Michiko Kakutani and narrated by Keith Sellon-Wright.