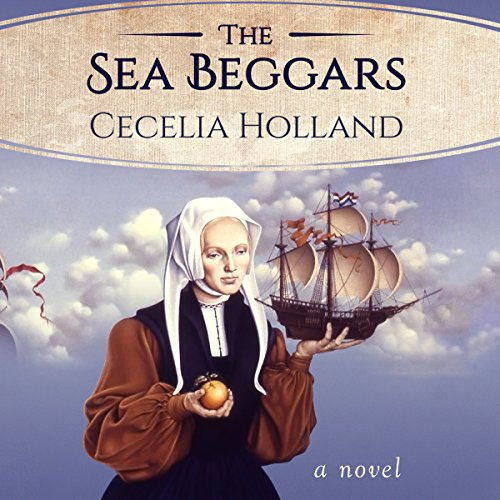 Against the background of the Protestant Reformation and conflicts between England and Spain, this novel relates the rise of the House of Orange and the beginnings of Dutch nationalism. The factual history of the conflict is long and complex, but Holland tells an insightful, if small, slice of a much bigger picture, through the stories of one Dutch family. Holland brings the listener into the action, fighting alongside Jan and Hanneke against Alva and the Spaniards who seek to crush their revolution.