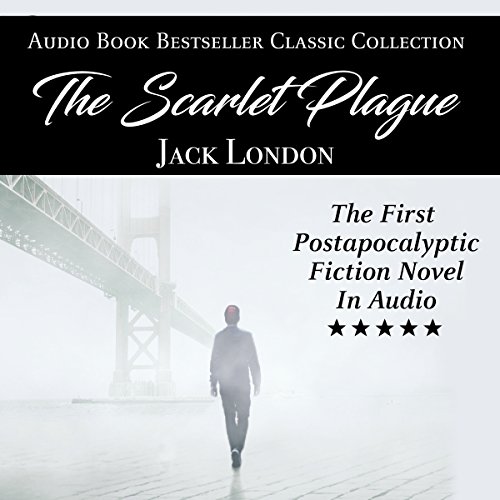 The Scarlet Plague, by Jack London, was the first example of a post-apocalyptic fiction novel in modern literature. Enjoy this masterpiece in audio format!

Set in a ravaged and wild America, the story takes place in 2073, 60 years after the spread of the Red Death, an uncontrollable epidemic that depopulated and nearly destroyed the world in 2013. One of the few survivors, James Howard Smith, alias “Granser”, tells his incredulous and near-savage grandsons how the pandemic spread in the world and about the reactions of the people to contagion and death.

Apocalyptic tale the pretty aptly predicted a plague ...maybe COVID-19 and life afer it in 2073.

A disappointing performance of a very good story. The reading is jerky and over emphatic.

It sounds like a person just learning to read. I had to stop after 10 minutes.