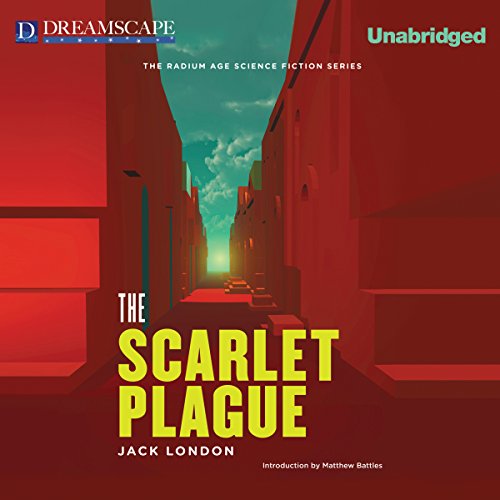 Outside the ruins of San Francisco, a former UC Berkeley professor of literature recounts the chilling sequence of events which led to his current lowly state - a gruesome pandemic which killed nearly every living soul on the planet, in a matter of days. Modern civilization tottered and fell, and a new race of barbarians - the western world's brutalized workers - assumed power everywhere. Over the space of a few decades, all learning has been lost. Unlike the professor on Gilligan's Island, the narrator is the least useful member of a thriving tribe, whose younger generation (who boast names like Hoo-Hoo and Har-Lip) are mostly descended from the tribe's brutish founder. He was known only by the title of his former occupation, so the tribe's name is: Chauffeur.