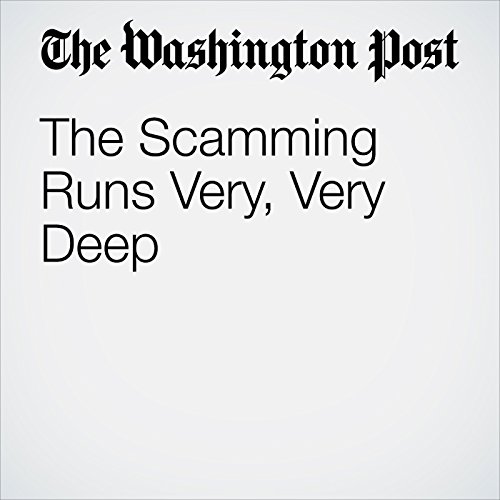 The Trump administration is set to roll out a new analysis on Monday that supposedly demonstrates that President Trump’s proposed tax plan would ultimately boost middle-class incomes by thousands of dollars. This is based on the notion that corporations will pass their tax savings under Trump’s plan on to workers, something that other researchers doubt. In reality, this line of argument is really meant to mask the fact that Trump’s tax framework — which Republicans are working on in Congress — would lavish most of its benefits on the very highest earners.

"The Scamming Runs Very, Very Deep" is from the October 16, 2017 Opinion section of The Washington Post. It was written by Greg Sargent and narrated by Sam Scholl.