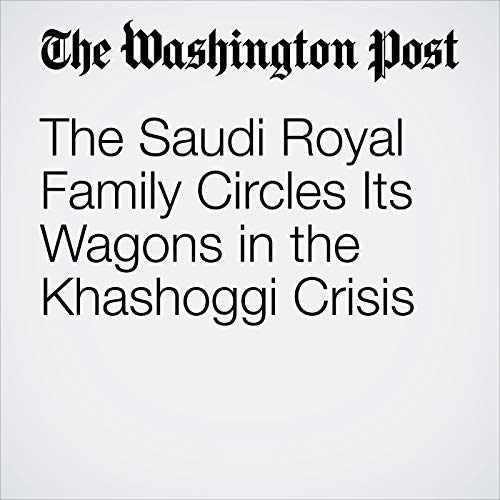 Of all the people who have anguished responses to the death of Jamal Khashoggi, Prince Turki al-Faisal is a special case: This pillar of the Saudi establishment says in an interview that he is “shocked” by the loss of his longtime protégé, but is standing behind King Salman and the crown prince during this period of crisis.

"The Saudi Royal Family Circles Its Wagons in the Khashoggi Crisis" is from the October 24, 2018 Opinion section of The Washington Post. It was written by David Ignatius and narrated by Sam Scholl.