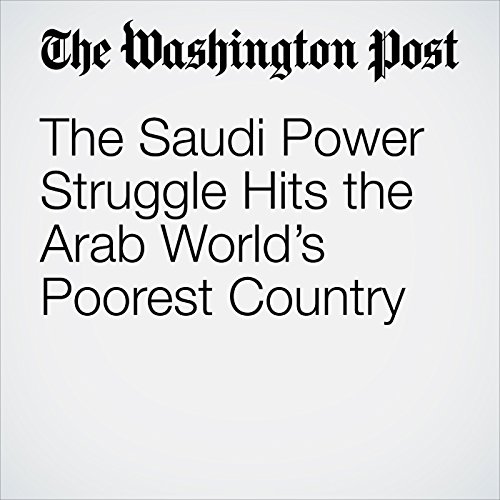 "The Saudi Power Struggle Hits the Arab World’s Poorest Country" is from the November 06, 2017 World section of The Washington Post. It was written by Max Bearak and narrated by Sam Scholl.