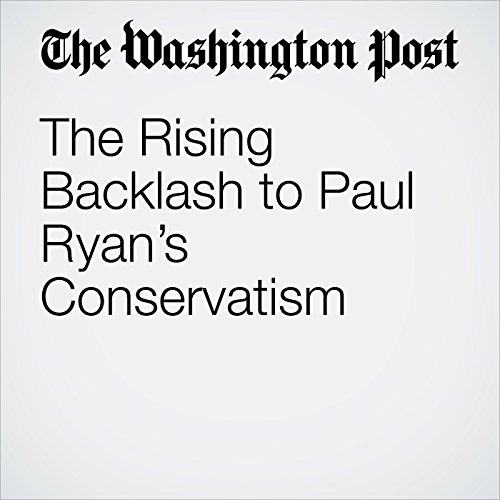 In the days since House Speaker Paul D. Ryan (R-Wis.) announced that he will not seek reelection this year, much of the commentary has focused on his failures. Barring a sudden bout of legislative productivity, Ryan will relinquish the speaker’s gavel with a deficit-exploding tax cut for corporations and the rich as his only significant achievement. Fortunately, his career-defining goals of privatizing Social Security, converting Medicare into a voucher system and dismantling the safety net remain unfulfilled. And then, of course, there is his humiliating failure, dating back to the 2016 campaign, to stand up to President Trump.

"The Rising Backlash to Paul Ryan’s Conservatism" is from the April 17, 2018 Opinion section of The Washington Post. It was written by Katrina vanden Heuvel and narrated by Sam Scholl.