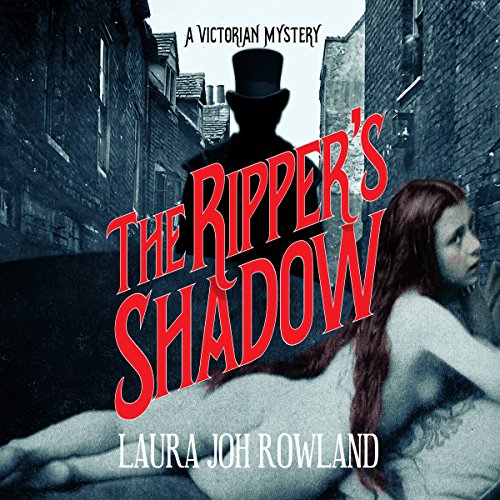 London, 1888: Jack the Ripper begins his reign of terror. Miss Sarah Bain, a photographer, supplements her meager income by taking illicit boudoir photographs of the town's local ladies of the night. But when two of her models are found gruesomely murdered within weeks of one another, Sarah begins to suspect it's more than mere coincidence. Teamed with a motley crew of friends - including a street urchin, a gay aristocrat, a Jewish butcher and his wife, and a beautiful young actress - Sarah delves into the crime of the century. But just as she starts unlocking the Ripper's secrets, she catches the attention of the local police, who believe she knows more than she's revealing, and the Ripper himself, who's bent on silencing her for good.

Really not a good book.

I really thought this book was horrible. I was very disappointed bc I have read other books in this genre during this time period and really liked them. The idea was fresh. The application of it was horrible though. There are so many plot holes in this book that I can't even tell you them without giving spoilers. The narrator wasn't awful, but she was uneven. I couldn't even finish the book it was that bad.

So gross. There should be some warning of the evil one who doesn't like so much sexual abuse .

Read The Six by Hallie Rubenfeld instead

There is so much with this book! Factually it’s all over the place (Tower Bridge was barely under construction at the time of the murders)I’m guessing the author is American but Londoners would never refer to a sidewalk but the most appalling part is the appropriation of murdered women, real women as plots points. Again the old slander that the women were drunken sex workers is trotted out. This book would have worked perfectly well with made up victims of an unnamed or different killer. Instead it leaves a nasty taste in the mouth.