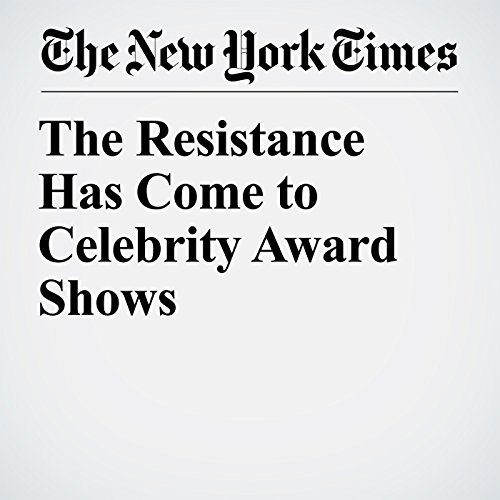 Her cameo lasted less than 20 seconds. She read just one sentence from a 336-page book. But Hillary Clinton’s surprise turn at the Grammy Awards on Sunday night, narrating some of the dishy gossip about President Donald Trump in the best-seller “Fire and Fury,” set off a roiling political debate about how far glitzy awards shows should go in needling Democrats’ favorite target.

"The Resistance Has Come to Celebrity Award Shows" is from the January 29, 2018 Entertainment section of The New York Times. It was written by Amy Chozick and narrated by Kristi Burns.