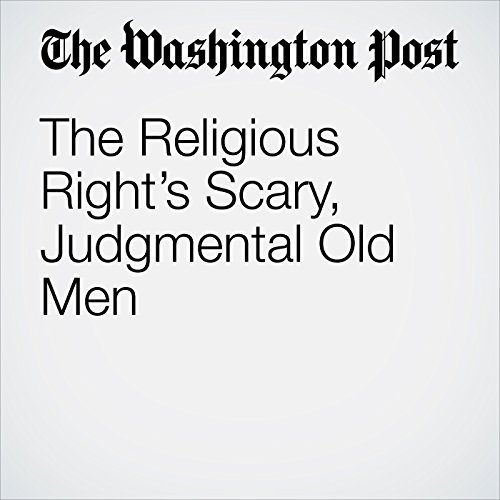 Even in a political season of routine marvels, few developments are more spectacularly incongruous than this: The United States has seen a swift, dramatic shift in attitudes toward sexual harassment with Donald Trump as president.

"The Religious Right’s Scary, Judgmental Old Men" is from the November 23, 2017 Opinions section of The Washington Post. It was written by Michael Gerson and narrated by Jenny Hoops.