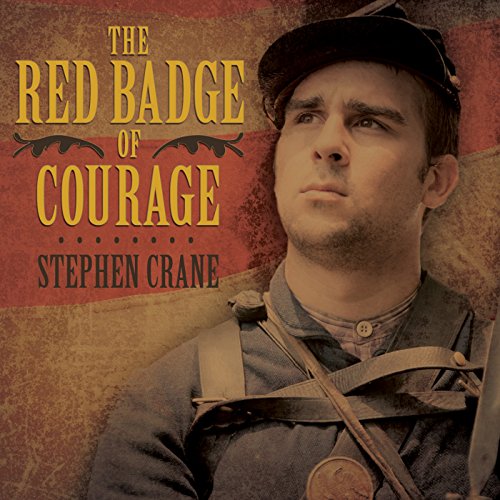 Eighteen-year-old Henry Fleming is a private in the Union Army's 304th New York Regiment. Having enlisted despite his mother's protest, Henry internally questions if his bravery will hold true in the face of battle. Determining that all hope is lost during his regiment's first skirmish, Henry flees in the midst of a bleak and bloody situation. However, as he reaches the rear of the army, he learns that the Union has actually won the battle. Overcome with shame, Henry returns to his regiment, hoping that a wound - a 'red badge of courage' - will absolve him of his cowardice.