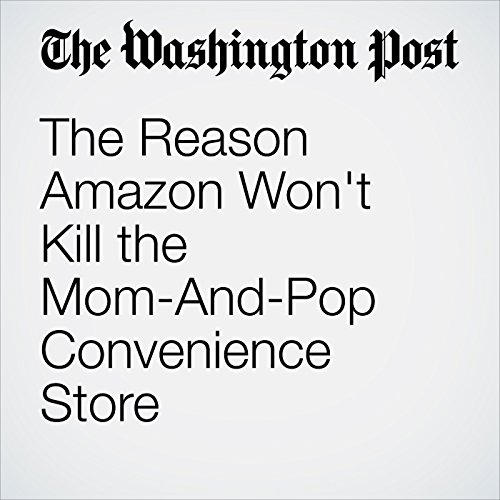 A block from where I live is a popular grocery store. It’s not big enough to be considered a supermarket, but it has more than just the basics. I shop there a few days a week, buying everything from milk and produce to frozen food and meats. According to data from the National Association of Convenience Stores, there are more than 154,000 such places across the country. Almost two-thirds of them are owned by single-store operators and 81 percent also sell gas. It’s an enormous industry made up mostly of small business owners. And it’s about to undergo a huge change that will challenge their survival.

"The Reason Amazon Won't Kill the Mom-And-Pop Convenience Store" is from the January 04, 2016 Business section of The Washington Post. It was written by Gene Marks and narrated by Jenny Hoops.