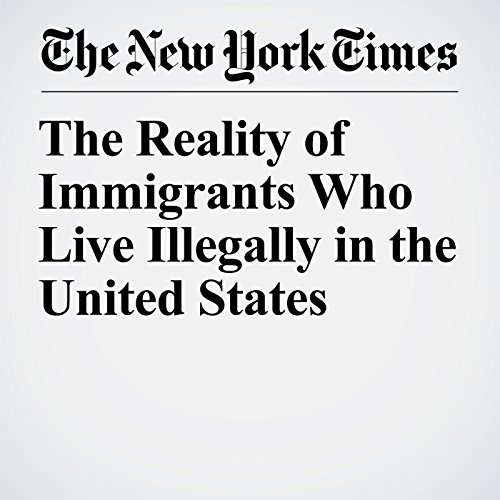 There are 11 million of them, the best estimates say, laboring in U.S. fields, atop half-built towers and in restaurant kitchens, and swelling U.S. classrooms, detention centers and immigration courts.

"The Reality of Immigrants Who Live Illegally in the United States" is from the March 07, 2017 U.S. section of The New York Times. It was written by Vivian Yee, Kenan Davis and Jugal K. Patel and narrated by Caroline Miller.