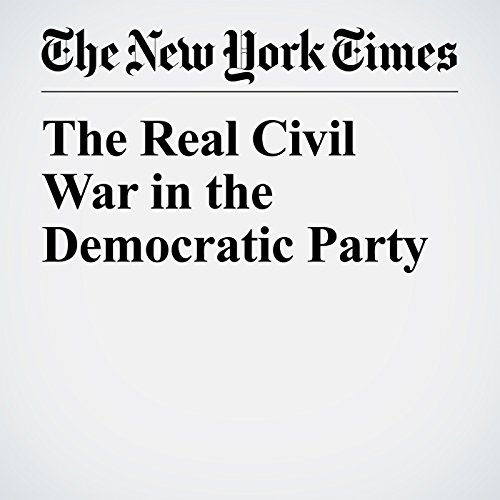 As Democrats try to unite around their new “Better Deal” agenda, the supposed battle between the “socialist” left and the “corporatist” center seems to have collapsed into a bland but serviceable slogan, with a reasonably progressive economic agenda that both Sens. Elizabeth Warren and Charles Schumer can get behind. So much for that overhyped party civil war.

"The Real Civil War in the Democratic Party" is from the July 25, 2017 Opinion section of The New York Times. It was written by Lee Drutman and narrated by Keith Sellon-Wright.