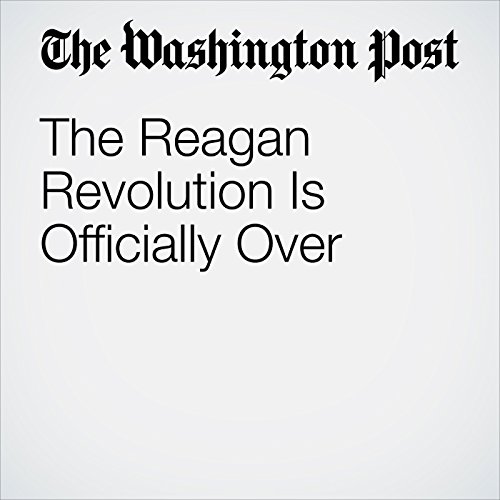 The Reagan Revolution Is Officially Over

House Speaker Paul D. Ryan’s decision to retire from Congress is being interpreted as a sign by many that Republicans will do poorly in the midterm elections. That may be true, but the exit of the Wisconsin Republican also symbolizes a broad shift that has taken place within the party. It marks the end of the Reagan revolution.

"The Reagan Revolution Is Officially Over" is from the January 00, 1900 Opinion section of The Washington Post. It was written by Fareed Zakaria and narrated by Jenny Hoops.