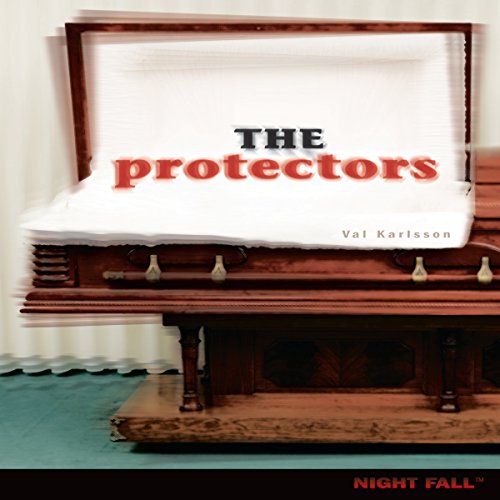 Luke's life has never been "normal." How could it be, with his mother holding séances and his half-crazy stepfather working as Bridgewater's mortician? But living in a funeral home never bothered Luke. That is, until the night of his mom's accident.

Sounds of screaming now shatter Luke's dreams. And his stepfather is acting even stranger. When bodies in the funeral home start delivering messages to Luke, he is certain that he's going nuts. As he tries to solve his mother's death, Luke discovers a secret more horrifying than any nightmare.