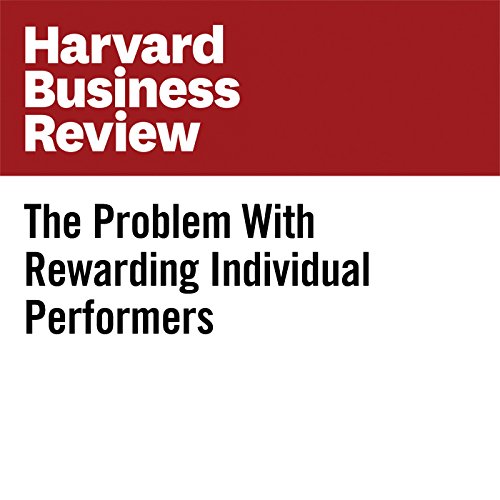 In 1968, The Ohio State Buckeyes football team started one of the most cherished traditions in American sports. According to team legend, a member of the coaching staff proposed an idea to motivate the players. After each game, the coaches would reward the best players with small stickers resembling buckeye leaves to place on their helmets. The staff reasoned that rewarding stellar individual performances would provide the right incentive to excel. The Buckeyes won the national championship that year, and football teams around the country have copied the tradition of rewarding individual excellence.

"The Problem With Rewarding Individual Performers" is from hbr.org, published on December 27, 2016.