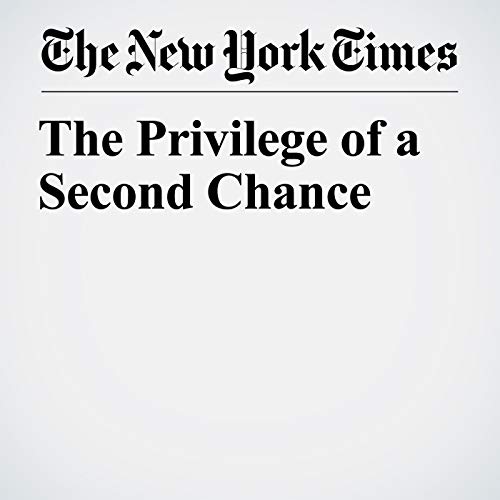 Standup comedy is inherently based on second chances. That’s one thing I’ve learned from more than a decade of doing it.

"The Privilege of a Second Chance" is from the September 01, 2018 Opinion section of The New York Times. It was written by Aparna Nancherla and narrated by Kristi Burns.