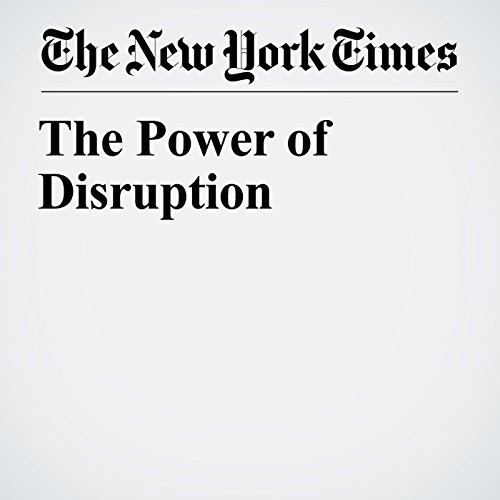 The Power of Disruption

The Trump resistance movement is stretching its wings, engaging its muscles and feeling its power. It is large and strong and tough. It has moved past debilitating grief and into righteous anger, assiduous organization and pressing activism.

Welcome to the dawn of the fighting-mad majority: The ones who didn’t vote for Trump and maybe even some who now regret that they did.

"The Power of Disruption" is from the February 12, 2017 Opinion section of The New York Times. It was written by Charles M. Blow and narrated by Caroline Miller.