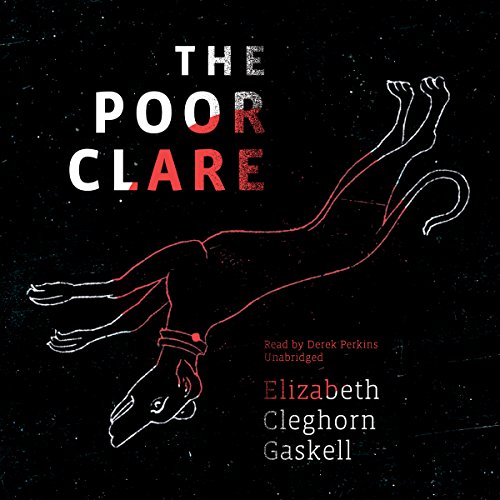 Originally written for Charles Dickens' Household Words magazine, The Poor Clare is a dark, gothic short novel of thwarted love and a family curse that vividly illustrates the social tensions of Victorian England. The intentional killing of a woman's dog unleashes a torrent of rage. In her desire for revenge, the woman curses the dog's killer: All that the murderer loves most, he will lose. This haunting tale brilliantly demonstrates Elizabeth Gaskell's understanding of the tensions between Catholics and Protestants and the harsh realities of class society.