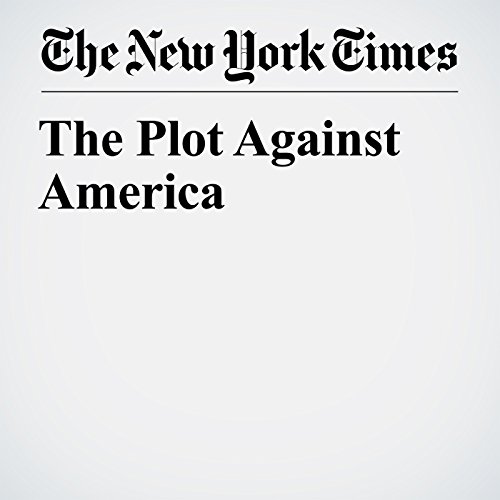 On Monday morning, after the United States learned that Donald Trump’s former campaign chairman, Paul Manafort, and Manafort’s lobbying partner, Rick Gates, had been indicted and turned themselves in to federal authorities, the president tried to distance himself from the unfolding scandal. “Sorry, but this is years ago, before Paul Manafort was part of the Trump campaign,” the president wrote in one tweet. A few minutes later, he added, in another, “Also, there is NO COLLUSION!”

"The Plot Against America" is from the October 30, 2017 Opinion section of The New York Times. It was written by Michelle Goldberg and narrated by Kristi Burns.