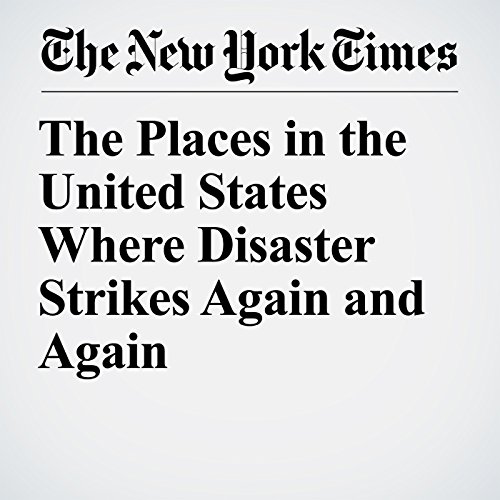 In the last 16 years, parts of Louisiana have been struck by six hurricanes. Areas near San Diego were devastated by three particularly vicious wildfire seasons. And a town in eastern Kentucky has been pummeled by at least nine storms severe enough to warrant federal assistance.

"The Places in the United States Where Disaster Strikes Again and Again" is from the May 26, 2018 U.S. section of The New York Times. It was written by Sahil Chinoy and narrated by Keith Sellon-Wright.