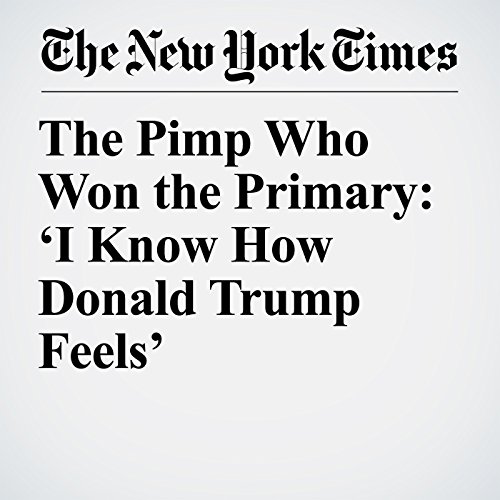 A Republican primary race in Nevada this week ended in victory for a businessman and reality television star who describes himself as a pimp.

"The Pimp Who Won the Primary: ‘I Know How Donald Trump Feels’" is from the June 15, 2018 U.S. section of The New York Times. It was written by Jacey Fortin and narrated by Barbara Benjamin-Creel.