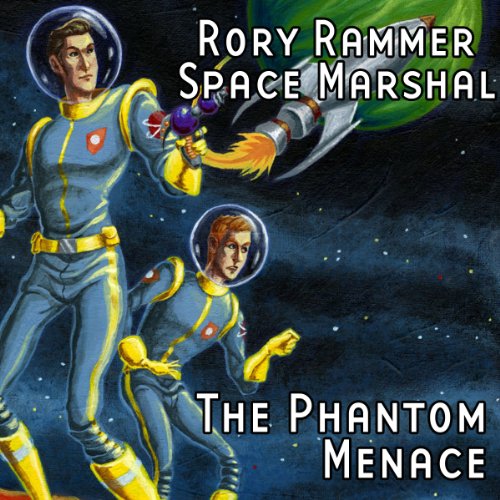 Come away with us now to the far off future days of AD 1985, after men have landed on the moon! When Space Marshal Rory Rammer and his sidekick "Skip" Sagan guard the rule of law and the rights of the innocent from the skies of Earth to the orbit of the moon!

A longtime fan favorite series comes to audio with five thrilling episodes. Hear our intrepid Marshal and his eager young cadet as they navigate the inner solar system in their rocket ship, the Silver Star, matching wits with space pirates, a mad French scientist, a bloodsucking alien from beyond our galaxy, an asteroid miner, and...a television production company.