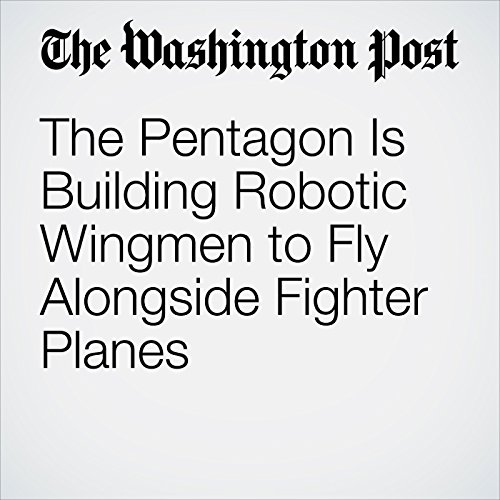 The Pentagon Is Building Robotic Wingmen to Fly Alongside Fighter Planes

A Pentagon effort to incubate businesses in Silicon Valley may be bearing some of its first fruit, as a San Diego company rolls out a set of new drones it says could accompany human-piloted fighters into combat.

"The Pentagon Is Building Robotic Wingmen to Fly Alongside Fighter Planes" is from the June 14, 2017 Innovations section of The Washington Post. It was written by Aaron Gregg and narrated by Sam Scholl.