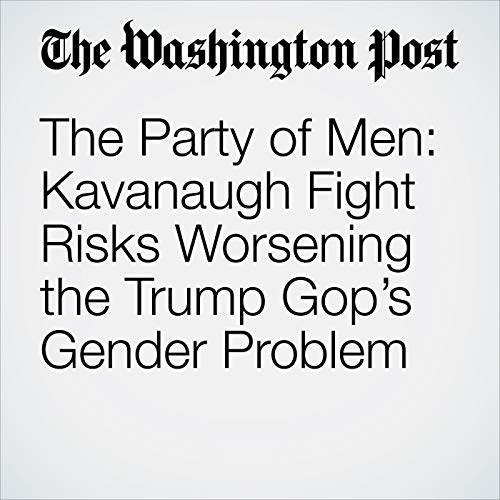 The Republican Party’s fight to save President Trump’s embattled Supreme Court nominee amid allegations of sexual assault has surfaced deep anxieties over the hypermasculine mind-set that has come to define the GOP in the nation’s roiling gender debate.

"The Party of Men: Kavanaugh Fight Risks Worsening the Trump Gop’s Gender Problem" is from the September 23, 2018 Politics section of The Washington Post. It was written by Philip Rucker ,Ashley Parker andRobert Costa and narrated by Sam Scholl.