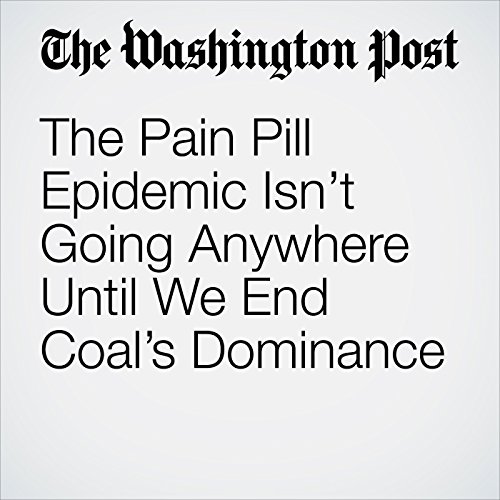 Many of those I worked with who were abusing were not “pill heads.” They had weighed a difficult choice: Take pain medication to be able to continue to work, or risk fighting for disability compensation that’s seldom enough to pay the bills. Those taking medication on the job were often ashamed of their dependency. In many cases, they avoided working in positions that could get someone hurt.

"The Pain Pill Epidemic Isn’t Going Anywhere Until We End Coal’s Dominance" is from the January 03, 2017 Opinion section of The Washington Post. It was written by Nick Mullins and narrated by Sam Scholl.