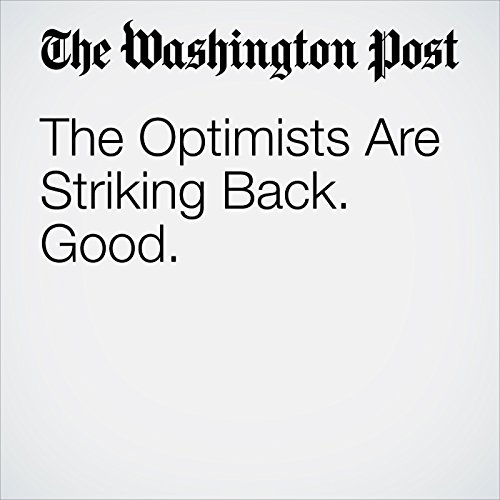 A few years ago — probably four or five — I had an unexpected and terrifying thought: We could have World War III. Until then, I had blissfully believed, along with (I suspect) billions of others, that a nuclear holocaust — the shape of World War III — had been rendered obsolete by MAD (“mutually assured destruction”) and political and military safeguards to prevent accidental attacks.

"The Optimists Are Striking Back. Good." is from the March 11, 2018 Opinion section of The Washington Post. It was written by Robert J. Samuelson and narrated by Sam Scholl.