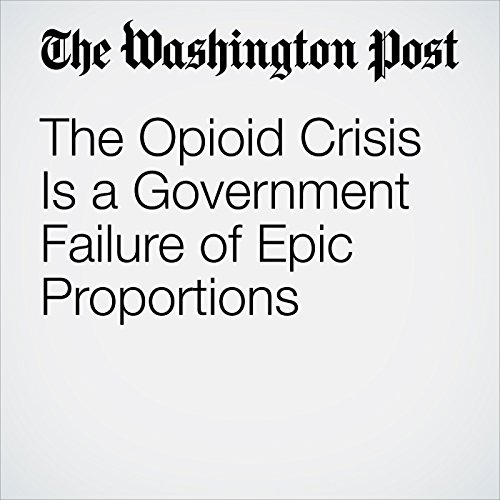 President Trump deserves credit for ringing the alarm bell on the crisis of opioid abuse. In 2016, more Americans died of opioid overdoses than were killed in the Vietnam War. This appalling statistic is a key factor in the recent, shocking decline in U.S. life expectancy.

"The Opioid Crisis Is a Government Failure of Epic Proportions" is from the March 02, 2018 Opinion section of The Washington Post. It was written by David Von Drehle and narrated by Sam Scholl.