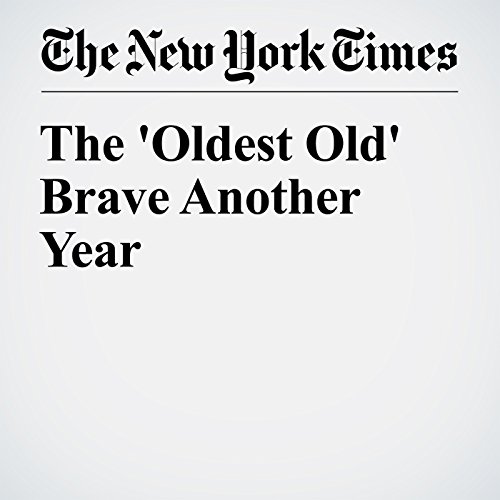 In 2015, The New York Times documented a year in the lives of six New Yorkers older than 85, one of the fastest-growing age groups in the United States. All six survived 2015, an accomplishment in itself. This past year, I kept in touch with the group to see how they were doing.

"The 'Oldest Old' Brave Another Year" is from the December 31, 2016 US section of The New York Times. It was written by John Leland and narrated by Mike DelGaudio.